According to a report issued by the Tufts Center for the Study of Drug Development, the costs associated with bringing a novel drug to market exceed $2.5 billion per successful compound. Drug developers search for other innovation systems which are more relevant with physiological and clinical predictability. They deplore the Gap between Conventional 2D Cell Cultures and In Vivo Animal Models. New technologies, as 3D culture including micro-environnement as proposed by Celenys company, our partner for 3D culture, or to go further as bioprinting or as organ-on-a-chip with microfluidic system are really nice technologies to fill the gap between both systems or to replace 2D culture experiments.

“Historically, drug discovery research has relied on two-dimensional in vitro assays (that is, cell monolayers cultured on plastic substrata) and in vivo animal models. Although these systems still predominate, drug developers are beginning to doubt whether the familiar assays and animal models are adequate with respect to physiological relevance and clinical predictability. And drug developers are losing patience with persistently dismal rates of translation.” 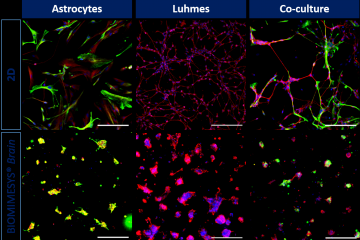 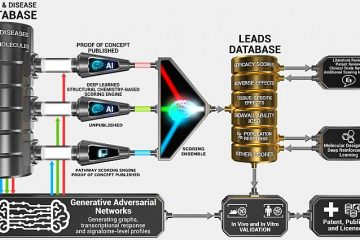