The current hiPSC-derived models are adapted to reproduce diseases of genetic origin in two dimensions and have allowed in recent years to model diseases by using hepatocyte-like-cells (HCL) such as:

Many diseases with genetic origins have therefore been modeled using HLC. However, some diseases are more complex and it is necessary to go further to model diseases such as non-alcoholic fatty liver (NASH) where different cell types and the extracellular matrix (ECM) are involved. This is why the human liver organoid model is an interesting tool.

However, this type of model was developed using matrigel. It will be interesting to use a more physiological matrix and thus mimic the fibrosis found in NASH. As ECM is an important element in health and disease, HCS Pharma develops matrices to mimic the ECM of different organs, called BIOMIMESYS®. If you are interested, for example in our specific product dedicated to liver mimicking (BIOMIMESYS® Liver) feel free to contact us and to register to our upcoming webinar “BIOMIMESYS® Liver for 3D in vitro models : applications and examples” 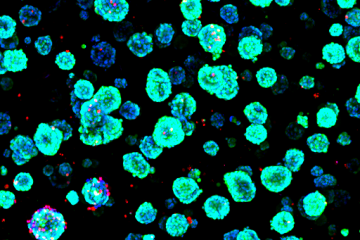 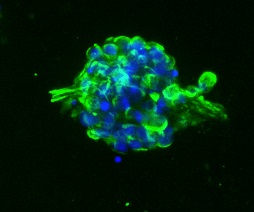