Yes you can hydrate hydroscaffold and can be used later using the method described in the Starting Guide Protocol for co-culture protocol . But, you must pay attention to the sterility and conservation conditions of hydroscaffold. 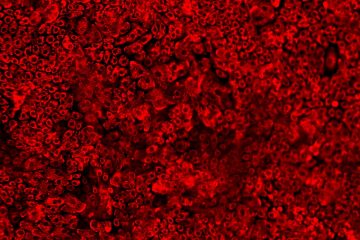 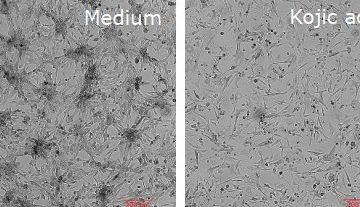 How could I order BIOMIMESYS® plates?

To order BIOMIMESYS® plates, you should contact your local distributor. You can find all useful informations on the page “how to buy?“