It is becoming increasingly clear that Alzheimer Disease (AD) represents a syndrome with well-defined clinical and neuropathological hallmarks but despite extensive investigation, the causes and mechanisms underlying the initiation and development of the disease remain still poorly understood.

There is only consensus on the respective role and importance of the two best described events associated with AD:

HCS Pharma wants to develop an assay which is as much as relevant as possible. This assay is still under development. 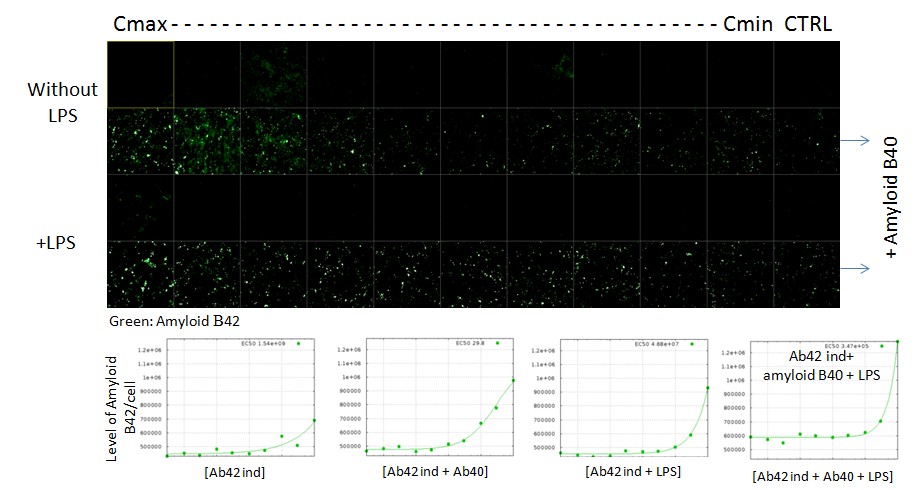 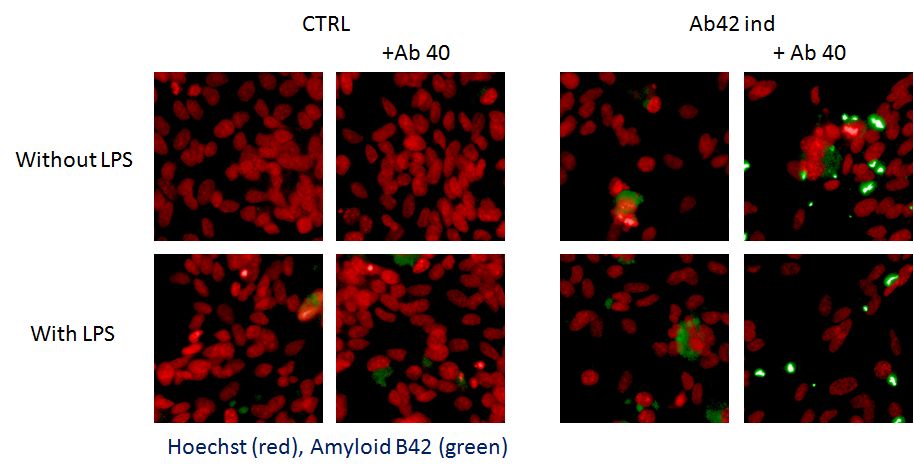 Neuroprotective effect has also been observed in this model with donepezil, a well known drug used for AD treatment:

Do you want a quick estimate of your essay?
Click here and fill the form!