The importance of microenvironment of neurons highlighted with BIOMIMESYS® Brain

About 90% of drug candidates fail in clinical trials, for efficacy- and toxicity-related reasons, which often involve the Central Nervous System (CNS). This high failure rate highlights a lack of relevance in experimental models used upstream, including human in vitro models. Indeed, they do not take into account the complexity of the CNS, in which neurons are organized in 3 dimensions (3D) and interact with the Extracellular matrix (ECM).

BIOMIMESYS® is a hyaluronic acid-based matrixgrafted with structural and adhesion molecules, which provides a physiological microenvironment for 3-dimensional in vitro cell culture and mimics the ECM. This matrix is chemically defined, and its composition and stiffness can be modified to reproduce the organ-specificity of the ECM. In this context, we developed BIOMIMESYS® Brain, which allows to culture cerebral cells, including neuronal cell line and primary human astrocytes, in mono and co-culture.

In BIOMIMESYS® hydroscaffolds™, neuroblastoma cells form spheroids and can be differentiated into neurons in a serum-free medium. The exposition of these cells to compounds of known toxicity showed that cells are sensitive to neurotoxic compounds, and not to compounds known to be non-neurotoxic. Moreover, in the aim to study Parkinson’s disease and to find new neuroprotectrice molecules, we cultured dopaminergic neurons in BIOMIMESYS® Brain. The matrix stiffness modified the cell organization, and in the matrix presenting a brain-like elastic modulus, cells were organized in clusters and formed neurites. They expressed neuronal proteins and displayed a lower sensitivity to Parkinson’s disease inducers in 3D compared to cells cultured in 2 dimensions (2D). In the co-culture, we observed spheroids containing both neurons and astrocytes.

This work highlighted that the microenvironment of neurons can modify the neuronal response in vitro, and should thus be considered carefully in academic research and as early as possible in the drug discovery industrial process. BIOMIMESYS® hydroscaffold™ is available in 96-well plate format and are adapted to High Content Screening, representing a powerful tool to better select drug candidate in preclinical trials.

[…] Registration is closed but the recorded webinar is here […]

Feedback of Natacha's internship about the matrix remodeling in Parkinson's disease: an in vitro study - HCS Pharma · October 13, 2022 at 2:01 pm 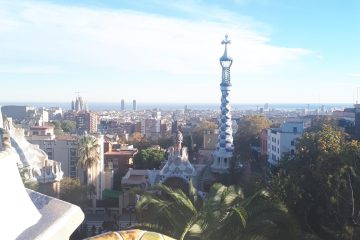 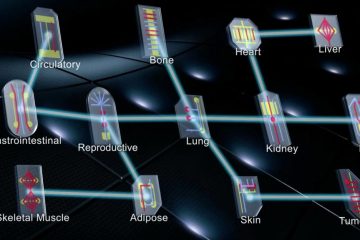 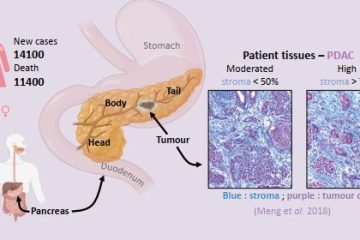 Thomas Meynard, PhD student in OncoLille (under the supervision of Vincent Senez and Isabelle Van Seuningen) in collaboration with HCS Pharma too, presented a poster showing that it is possible to include BIOMIMESYS® in a Read more…