Elisa Moya started her bachelor’s degree in 2013, in Biological Sciences, at the University of Granada, Spain. During her career period, in 2015, she studied one year in Portugal (Erasmus+). Moreover, in the summer 2016, she participated during 3 months in a research project dealing with Alzheimer’s disease in Newcastle University, UK for her bachelor degree thesis (Acta Neuropathol 2017; doi:10.1007/s00401-017-1738-2). Later, in April 2017, she was employed during 4 months, for the organization of an International Scientific Conference, held in Granada. In September 2017, she started a practical training in the R&D department of the biotechnological company Vircell S.L, during 6 months, specialised in the development of ELISA kit for diagnostics (96-well plate). She completed her master’s degree in Translational Research and Personalised Medicine in July 2018 with a master thesis in predictive biomarkers for cancer (Cancers 2020; doi:10.3390/cancers12020379).

In September 2018, she has started her PhD in NANOSTEM project in the frame of the Horizon 2020 European Training Network of Marie Curie Actions (https://www.nanostem.qmul.ac.uk/) in France, at the University of Artois, under the direction of Prof. Marie-Pierre Dehouck, working in the Blood Brain Barrier Laboratory (LBHE). Her project consists in developing a BBB (blood-brain barrier) assay that allows improved screening of a high number of compounds. Therefore, during the first PhD months in LBHE, she has been learning how to produce an already developed in vitro human Blood Brain Barrier (BBB) model in 12-well transwell system (Cecchelli et al., 2012), for testing nanoparticles produced by NANOSTEM project partners. However now, her role in HCS Pharma for 9 months, under Elodie Vandenhaute’s supervision, will be the adaptation and development of this human BBB model in a miniaturized format (96-well formats) and automatized way, allowing a higher, faster, and cheaper screening of compounds for BBB permeability. 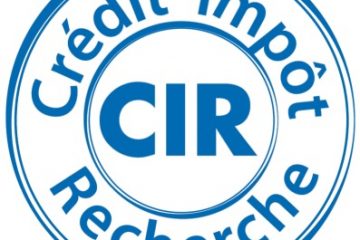 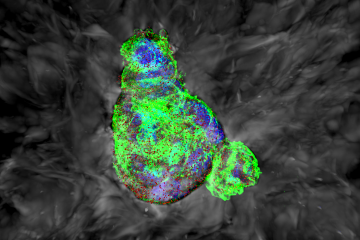